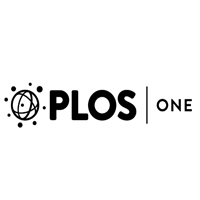 This is a: Publication